You are being redirected to our payment partner's site

Do you want to change the shipping country?

If you choose to continue, the cart will be emptied and you will have to add products again. 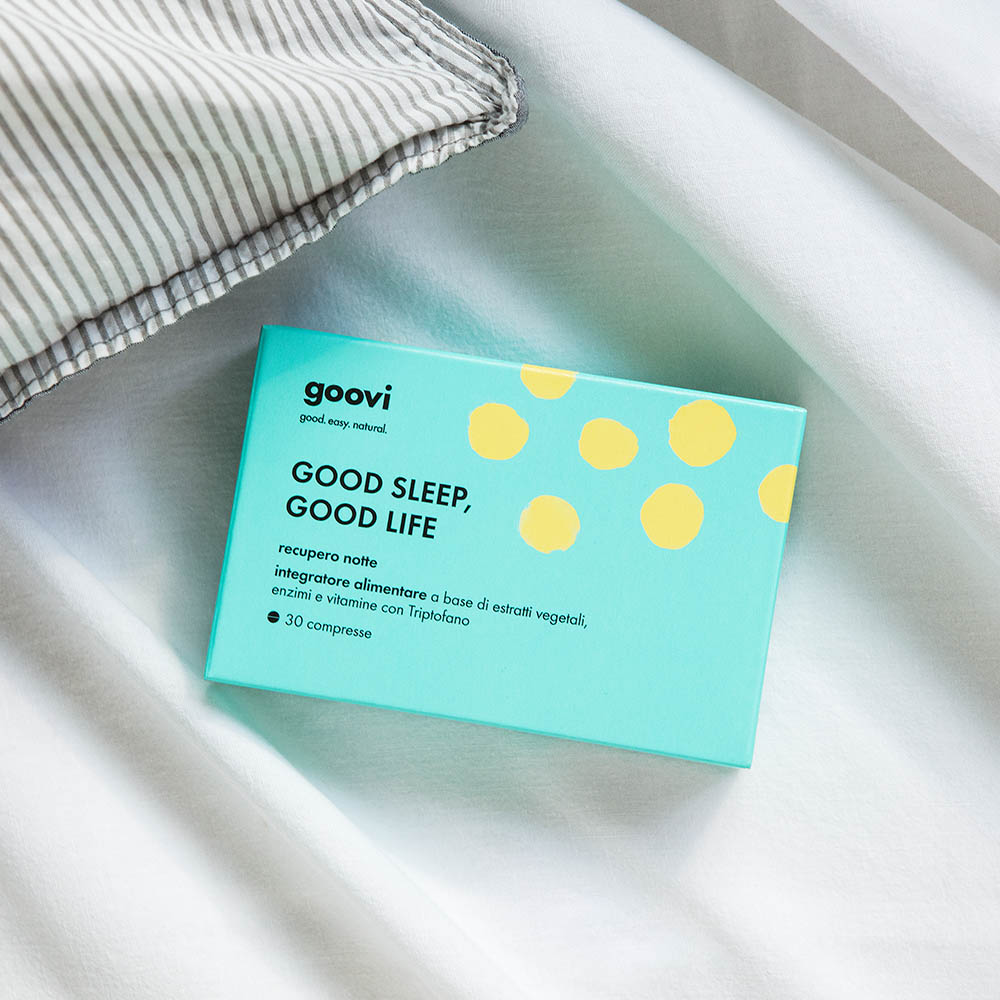 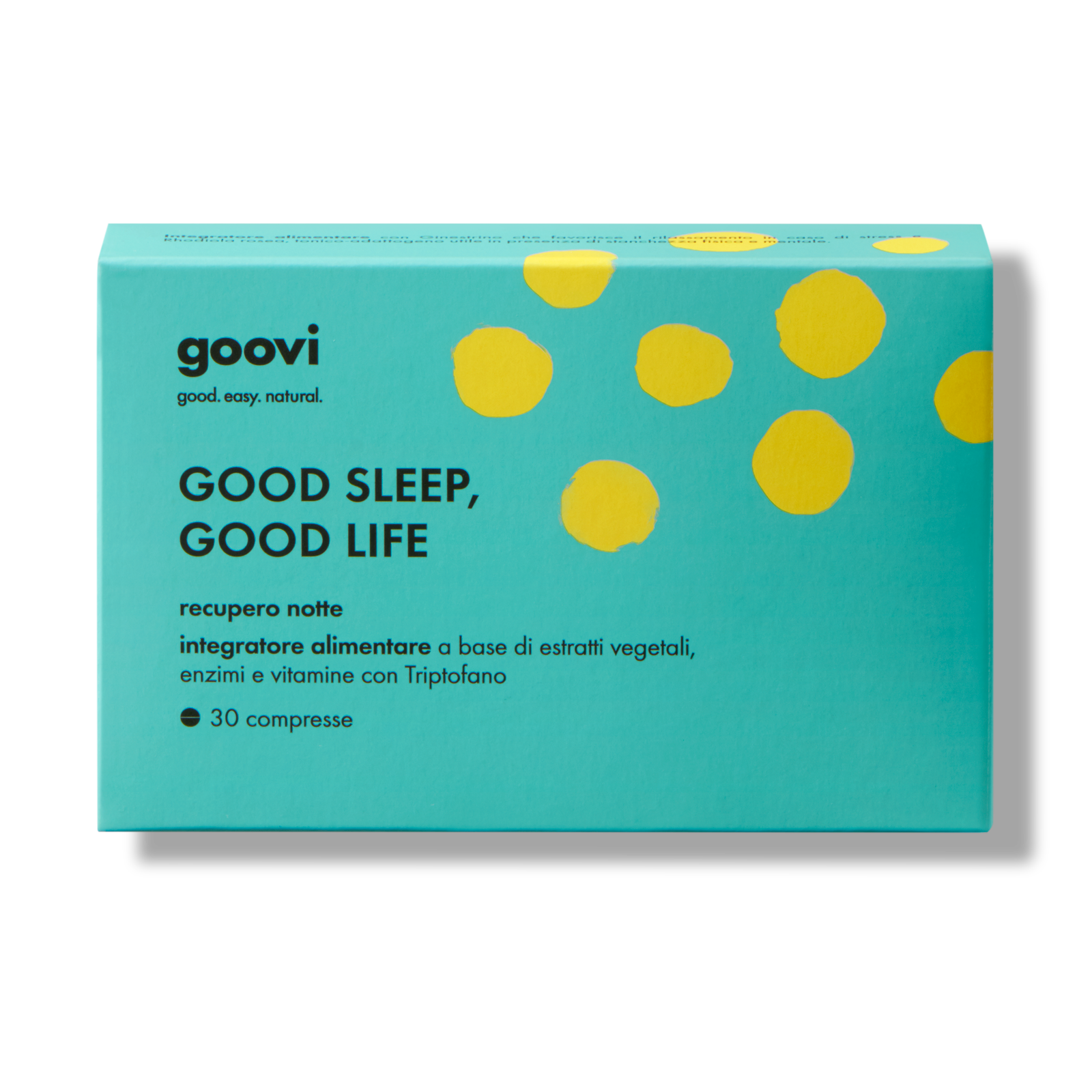 night recovery food supplement
€21.90
€21.90 21.9 InStock https://www.goovi.com/en/product/dietary-supplement-for-sleep-night-time-recovery-Goovi
what is it
For quality recovery during the night. Ideal in the case of disturbed sleep, waking up during the night and difficult digestion.
details
Food supplement based on vegetable extracts, enzymes and vitamins, with Tryptophan. Designed for active women who need quality night-time recovery. Bird's-foot trefoil favours relaxation in the event of stress while Rhodiola rosea is a useful adaptogen in the event of physical and mental tiredness. Digestive enzymes help absorb the nutrients improving recovery.
Gluten free - Lactose free - Suitable for vegans.

Rhodiola rosea, also known as "golden root", is considered an adaptogen that increases the level of endorphins in circulation and improves the performance of the body, reducing stress and raising the fatigue threshold.

Red poppy is a herbaceous plant grouped among the "goodnight herbs" for its marked sedative action. The alkaloids and anthocyanins contained in the red poppy favour relaxation and fight the somatisation that results form hyperactivity.
how to use
RECOMMENDED DAILY DOSE: 1 tablet once per day, to be taken at night with a sip of water before going to sleep. 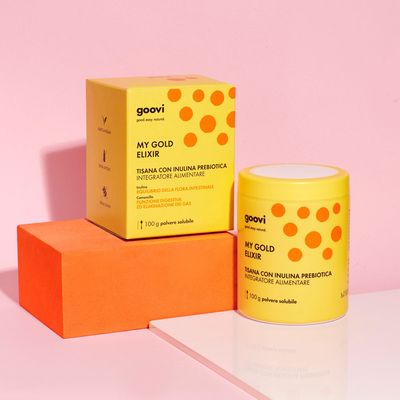 other goovi lovers have also tried 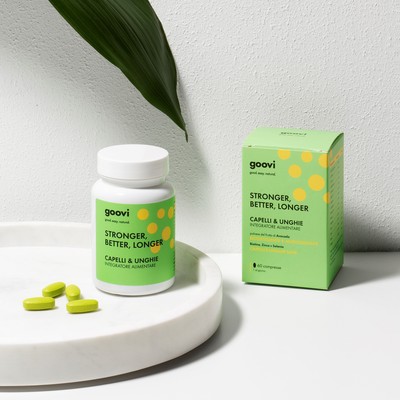 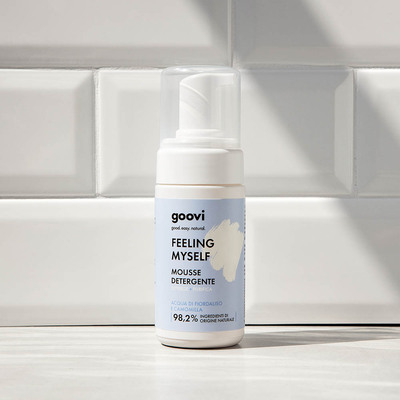 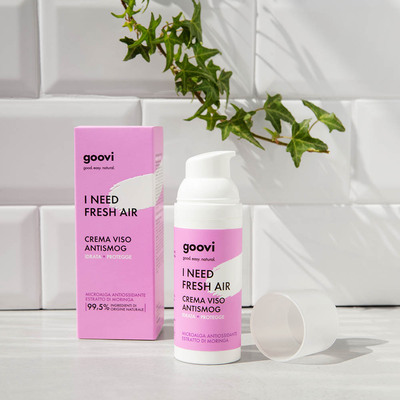 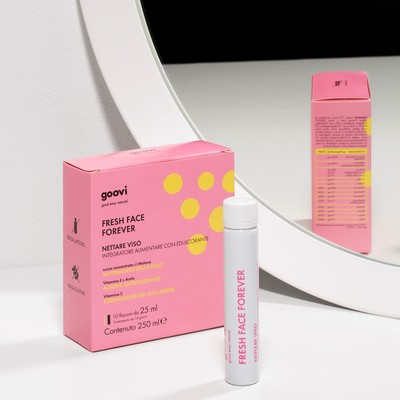 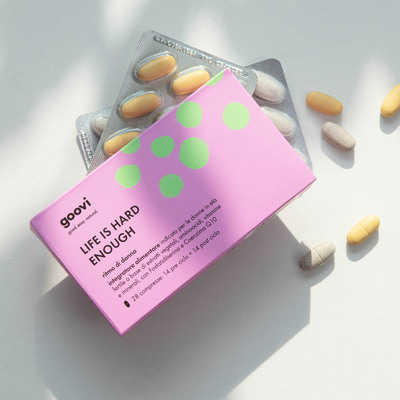